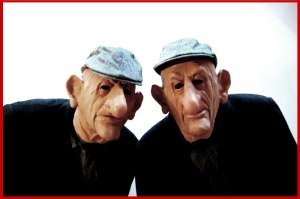 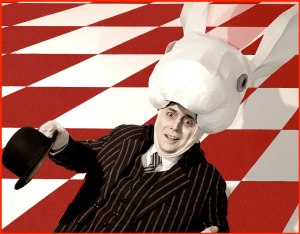 For me, a good piece of music is one in which people from all of these different groups maybe don’t understand everything but can at least get something out of it. It is very important to me that my music speaks to all of these people on a certain level. 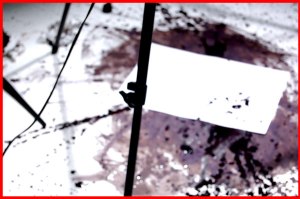 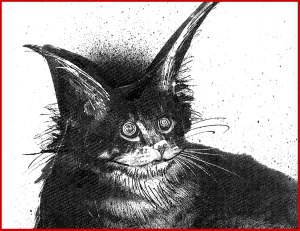 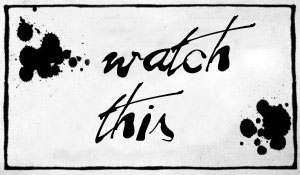 FOR NO GOOD REASON
http://www.fornogoodreasonmovie.com

“I sometimes take a white sheet of paper, look at it, and wonder what could possibly emerge there – if I make a mark? Sometimes it surprises me.”
Ralph Steadman 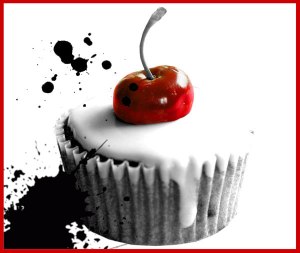 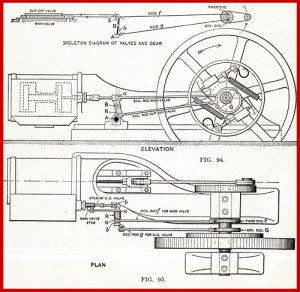 The world is so out of gear, out of nature, out of itself, nothing need make sense or make itself understood, unless it is an imperative in an individual’s life. Some find such pressure unavoidable, unbearable, crippling, and pursue endeavours which, even if they may think they are sane, in fact go down the rabbit holes of chance and and find themselves in a Wonderland of nonsense which was none of their doing in reality but became a logical step toward a refuge they imagined was there. 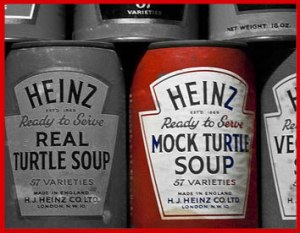 “Do you know Campbell Soup Co. has not sent me a single can of soup? And I’ve bought every flavour. If you ever run across Mock Turtle, save it for me. It used to be my favourite, but I must have been the only one buying it, because they discontinued it. Soups are like paintings don’t you think? Imagine some smart collector buying up Mock Turtle when it was available and cheap and now selling it for hundreds of dollars a can”
ANDY WARHOL